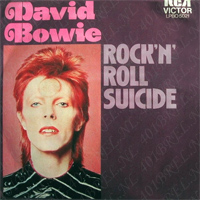 Except the mentioned 1000's of Brel Cover songs, there have been more than 100 Brel Tribute Albums recorded since 1966. These memorize, salute, defend, criticize or attack Brel. With a single mouse click you can once again vote for any given one of these songs, or you can switch from the chronological ranking to the alphabetical one, or to the ranking base don popularity of tribute songs. Here as well as elsewhere, you can also ad your own comments.